Veritas came to us to breath life into one of their flagship technologies: data driven data management.

They understood that most people don’t fully understand data, and that they don’t care to. Mostly, people simply want to trust that their files are safe, accessible, and regulated.

The problem is that when it comes to making sense of billions and billions of files, it’s impossible for humans to manage this growing data landscape themselves... And that’s where Veritas comes in. 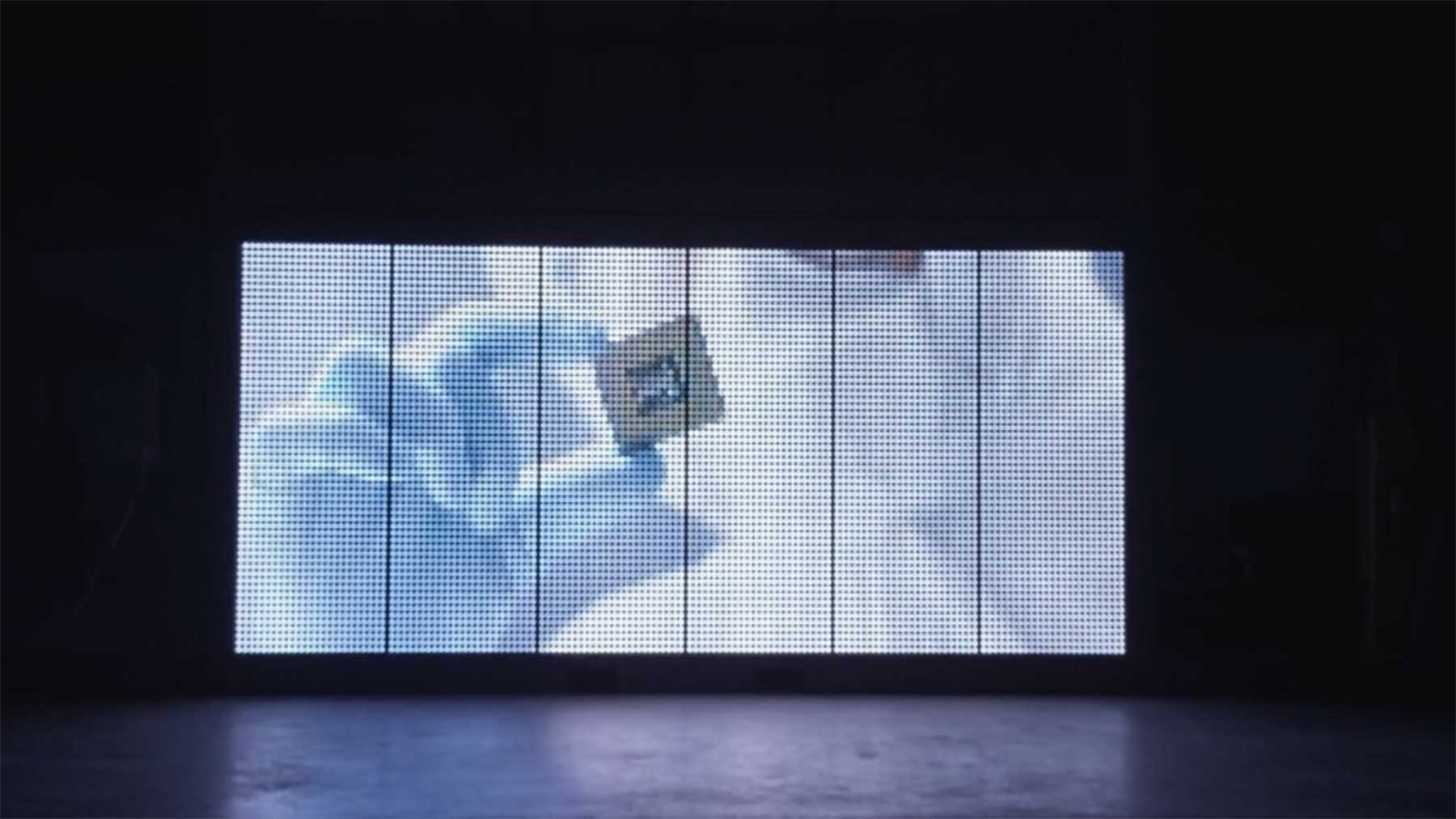 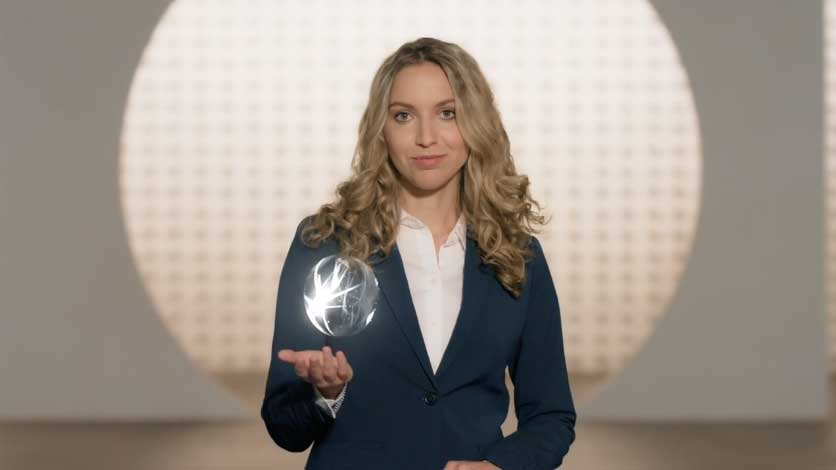 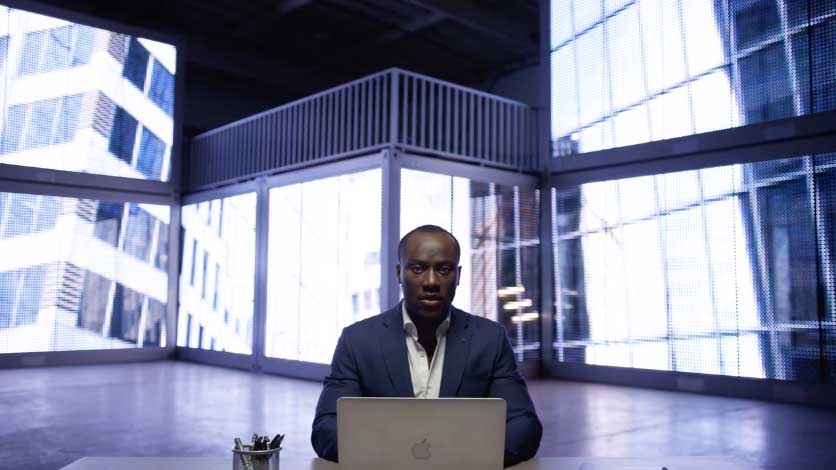 Everyday  we rely more and more on data to make our lives more convenient, more streamlined.

But, with every good comes with a challenge.  In this case it's about the sheer size of uncategorized data and this is the problem Veritas is solving.  They are "using data to manage data" to deliver the outcomes people expect in a much cleaner, user-friendly, and simple way that the user knows and trusts.

In other words, it just works.

It all sounded so beautiful and intricate,
but also abstract and complex.

It all sounded so beautiful and intricate,

but also abstract and complex.

That’s when it came to us.

We gave data a cinematic makeover.

We gave data a cinematic makeover.

So, we painted it with a palette of color, put it onstage, and gave it the limelight.

We found the most spectacular locations we could find in both San Francisco and Los Angeles; environments as beautifully intricate, colorful, grand and mesmerizing as the data world.

Over the course of four videos, we launched an idea, explored a world, envisioned a future and broke the fourth wall.

Veritas Why Change Anthem from Ephany on Vimeo. 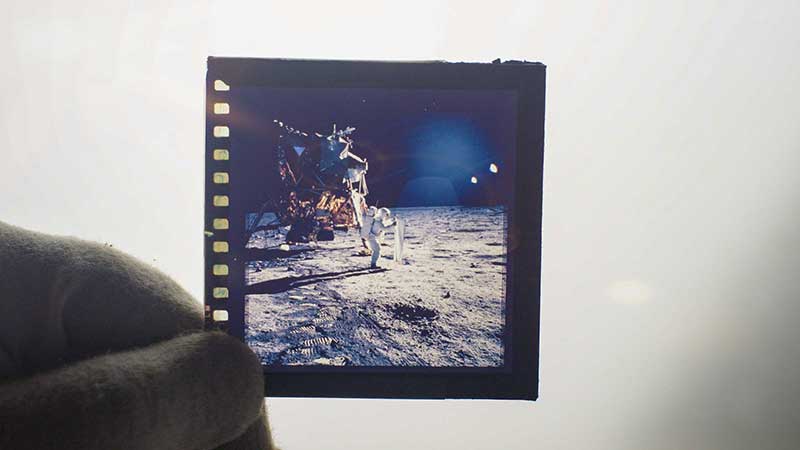 A Journey Around The World 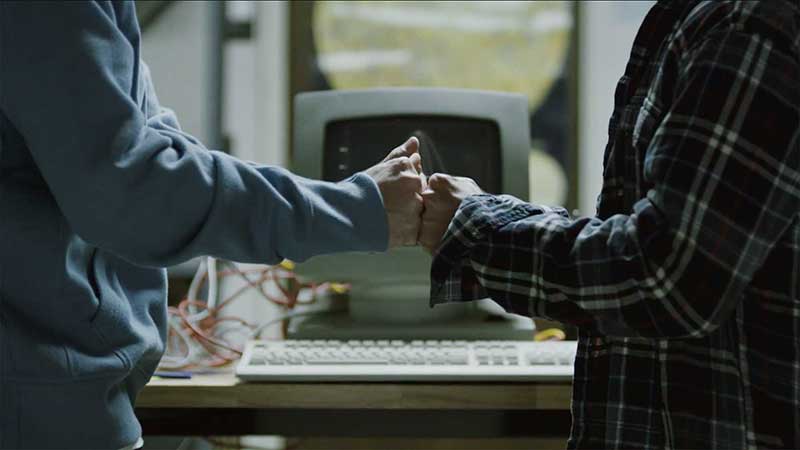 Meet the man behind the magic